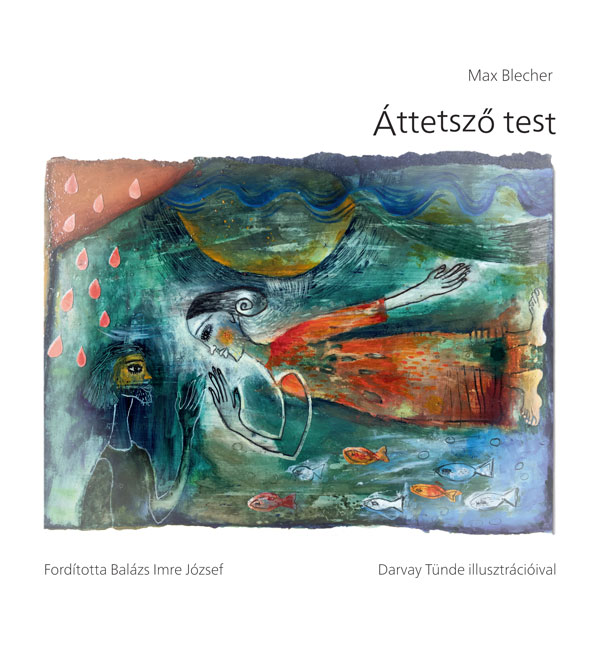 Poet and prose writer Max Blecher is a great rediscovery of Romanian literature between the two world wars. His works have been translated into the most important world languages since the 2000s, and in 2016, inspired by several layers of his works, an award-winning film Scarred Hearts was presented by film director Radu Jude.

Max Blecher’s first book, Translucent Body (Corp transparent), was published in 1934 with the help of Geo Bogza and contained poems; these poems and the remaining five by Max Blecher are published in our compiled volume. Blecher’s poems have powerful surrealistic effects, although the book, which originally contained only fifteen texts, can be called eclectic. The dreamlike logic of the associations, the traces of automatic writing appear in several Blecher poems, but the rhythm often approaches more traditional poetry. Imre József Balázs’s translations of Blecher’s poetry were illustrated by Tünde Darvay.